The name might also possibly have been influenced by the maverick Roman politician Tiberius Gracchus.

Gerrold: Yes. I’ll tell you how that happened. I got the name from a book I’d read about the history of torture. So, Dorothy and I were at a Star Trek convention in 1973 and somebody asked “What does the T in James T. Kirk stand for?” And without really thinking, I said “Tiberius.” It got a big laugh and it became a running gag. Then, when I was writing that episode I decided to put it in. Dorothy ran it by Gene Roddenberry, and he said, “Sure, let’s go ahead.” Then I recapped it in a Star Trek novel I wrote a year or so later, and I showed where the name Tiberius came from. The funny thing is if anyone really knew (back in 1973) where the name came from, I never would have been able to use it. 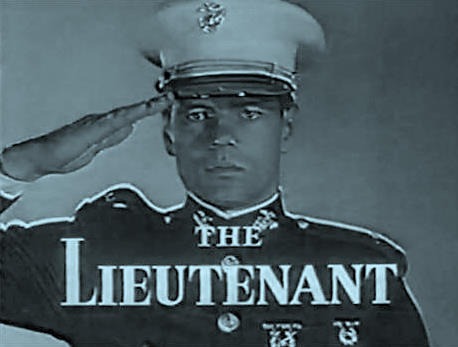